Last Friday, a friend of mine asked me: "which country's flag features a hexagram? "  Then I googled "country's flag hexagram" and the word "Israel" jumped out at me. I think it is right answer.

But what do you know about Israel?

Israel is one of the most densely populated countries in developed country and has an estimated population of 8.7 in 2017, which ranks 101st in the world population. The area of Israel totals 8,522 square miles (22,070 square kilometers), which ranks 152nd in the world in terms of sheer size. 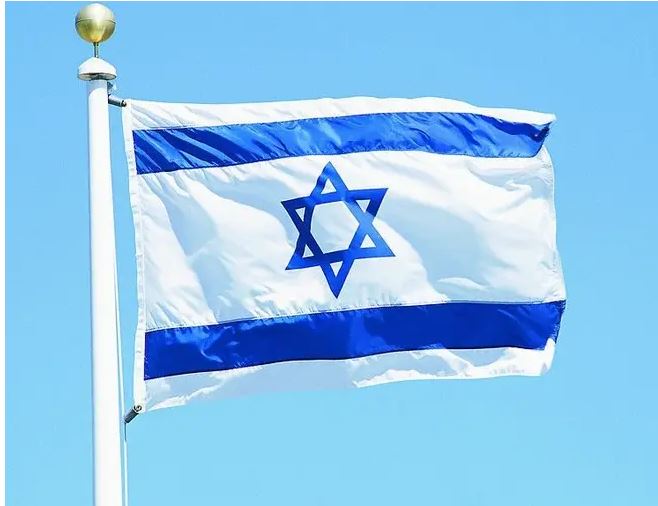 The State of Israel

It depicts a blue hexagram on a white background, between two horizontal blue stripes. The Israeli flag legislation states that the official measurements are 160 × 220 cm. Therefore, the official proportions are 8:11.

The symbol in the center represents the Star of David.

The area of Israel totals 8,522 square miles. It stands at the crossroads of Europe, Asia and Africa. Geographically, Israel belongs to the Asian continent and is part of the Middle East region. Lebanon and Syria border it to the north, Jordan to the east, Egypt to the southwest and the Red Sea to the south. 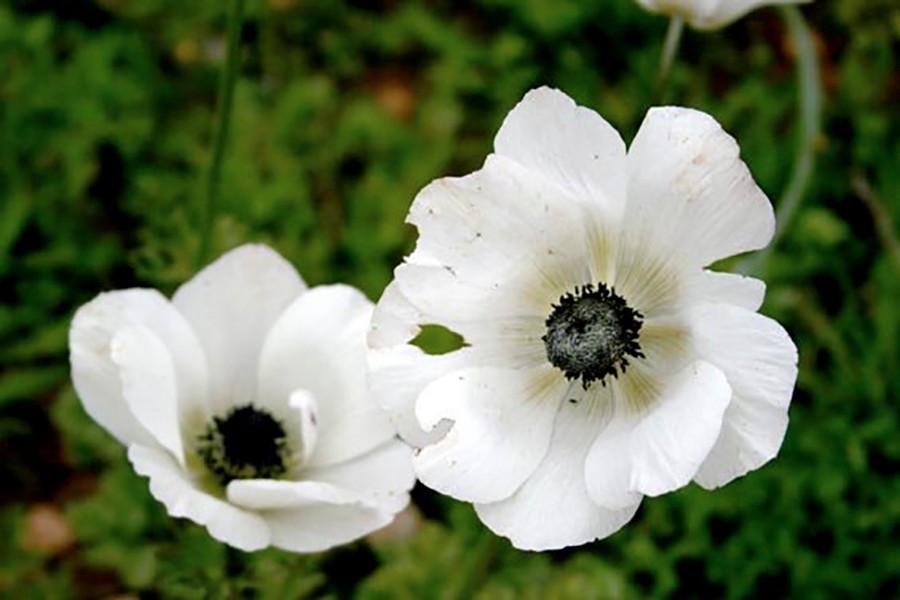 In September 2007 the Anemone coronaria was elected as the national flower of the State of Israel.

It is a species of flowering plant in the buttercup family Ranunculaceae, native to the Mediterranean region.

Anemone flower is a symbol of forsaken or forgotten love. It also can symbolize anticipation or it can be used in remembrance for a deceased loved one. In a word, it's a very complicated flower.

There is a flower, hanging tears, but very beautiful, it is called to Anemone! 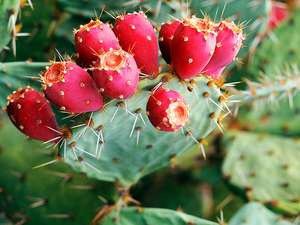 The national fruit of Israel is the prickly pear (Sabra). The traditional way of eating the Sabra is to peel it and eat the soft sweet inside.

I think Israel is one of the most beautiful country in the world. It's nature is pretty nice, and unbelievably diverse for its size. Such as the holiest city of Jerusalem, and one of the greatest cities for architecture, Tel Aviv...

I like this country because it is so mysterious.